As you know, at BeautyMix, we only offer ingredients natural . We choose them carefully for their benefits and effectiveness in order to offer the best products within the framework of our receipts.

Today, we want to tell you more about two of our flagship ingredients: green and pink clay.

Perhaps you have already used them in your homemade cosmetic recipes? If you want to know more about the origin of clay, its benefits and its use, then you have come to the right place!

Used since Antiquity, clay is a natural material resulting from the decomposition of rocks, surface parts of the earth's crust. As they decompose, these rocks crystallize and then form material that can be used in various cases. Indeed, you can use it in the context of pottery, but also in the manufacture of products dedicated to well-being and beauty. Two very different sectors!

But, it was the mud baths that made clay known. These famous baths are composed of thermal water and clay. On its own, clay is also renowned for its actions on the skin, more generally as part of a face mask. But that's not all ! It has been used for a long time also in creams, toothpastes, deodorants ... Note that the Egyptians also used it to treat wounds and other infections.

There are different types of clays varying in appearance, composition and properties.

The clay is mainly composed of:

The different forms in which clay can appear are:

It can also be presented in two textures:

It can have various colors, the most famous of which are green, white and pink clay. We have chosen to operate two of them:Green clay and thepink clay. 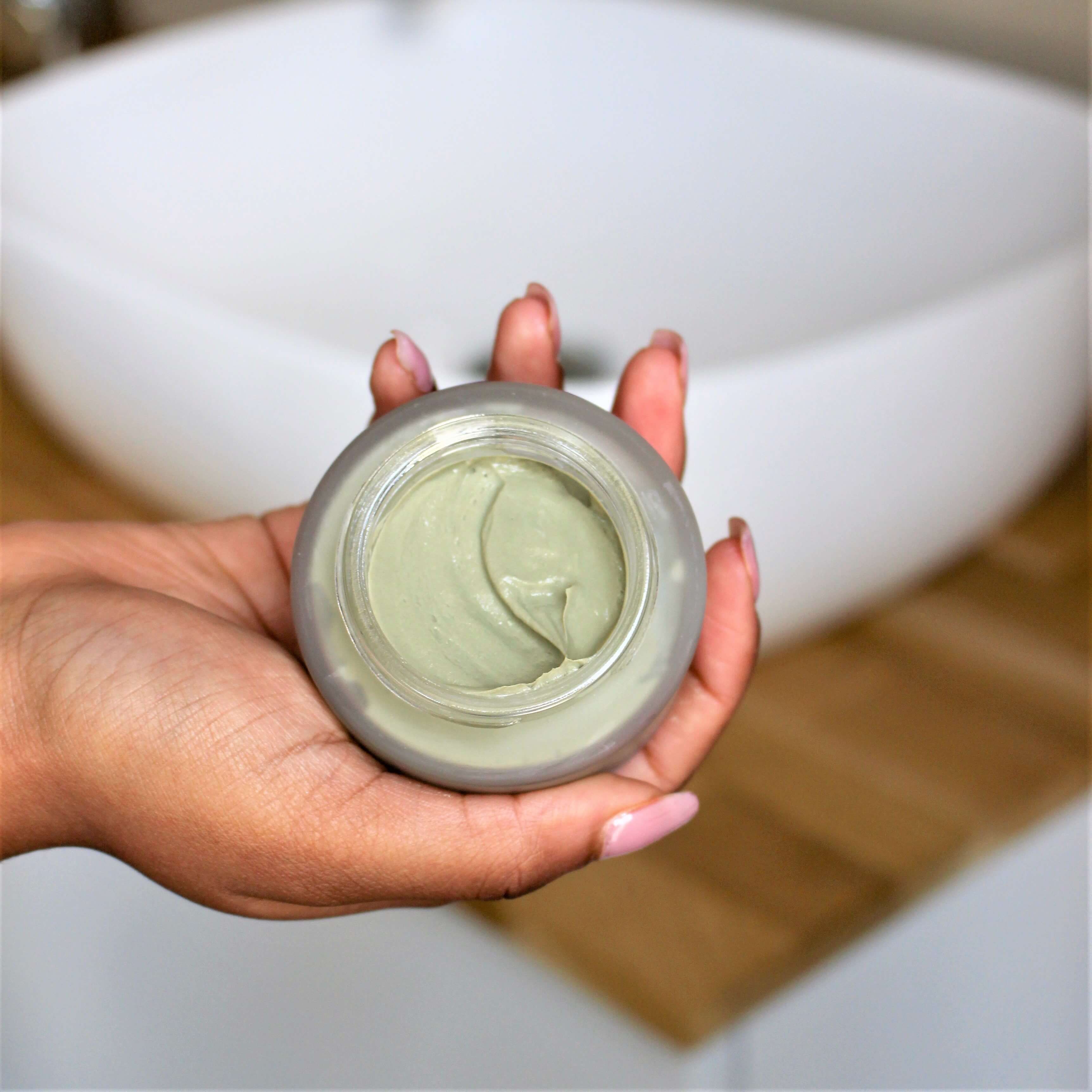 Green clay is the most absorbent of the clays. Rich in minerals, it is composed of aluminum silicates. This clay is particularly used in the context of argillotherapy. It has the properties of calming rheumatism and wounds.

Also widely used in cosmetics, as a mask for the skin and also for the scalp.

It is particularly recommended for combination to oily skin as well as mature skin . Indeed, it will absorb theexcess sebum and have an anti-inflammatory action, which is therefore highly appreciated by acne-prone skin.

For mature skin, it is useful because it has regenerating and anti-aging properties.

We offer it as part of our recipe for mask. A real joy !

Pink clay also has great absorption properties. Made up of red and white clays, the combo is perfect to make a clay widely used in cleansing and purifying skin care.

Widely used in cosmetics in the use of mask for the skin and the hair, it is however more suitable for sensitive skin and scalp because it is in reality a very soft clay.

Recommended for fragile skin that it will soothe, it will also have cellular regeneration actions. It can also help reduce cases of rosacea by improving circulatory flow.

We recommend it in our recipe for mask for a moment of sweetness!

Did you know the virtues of clay? Which one is the most suitable for your needs? We are curious! 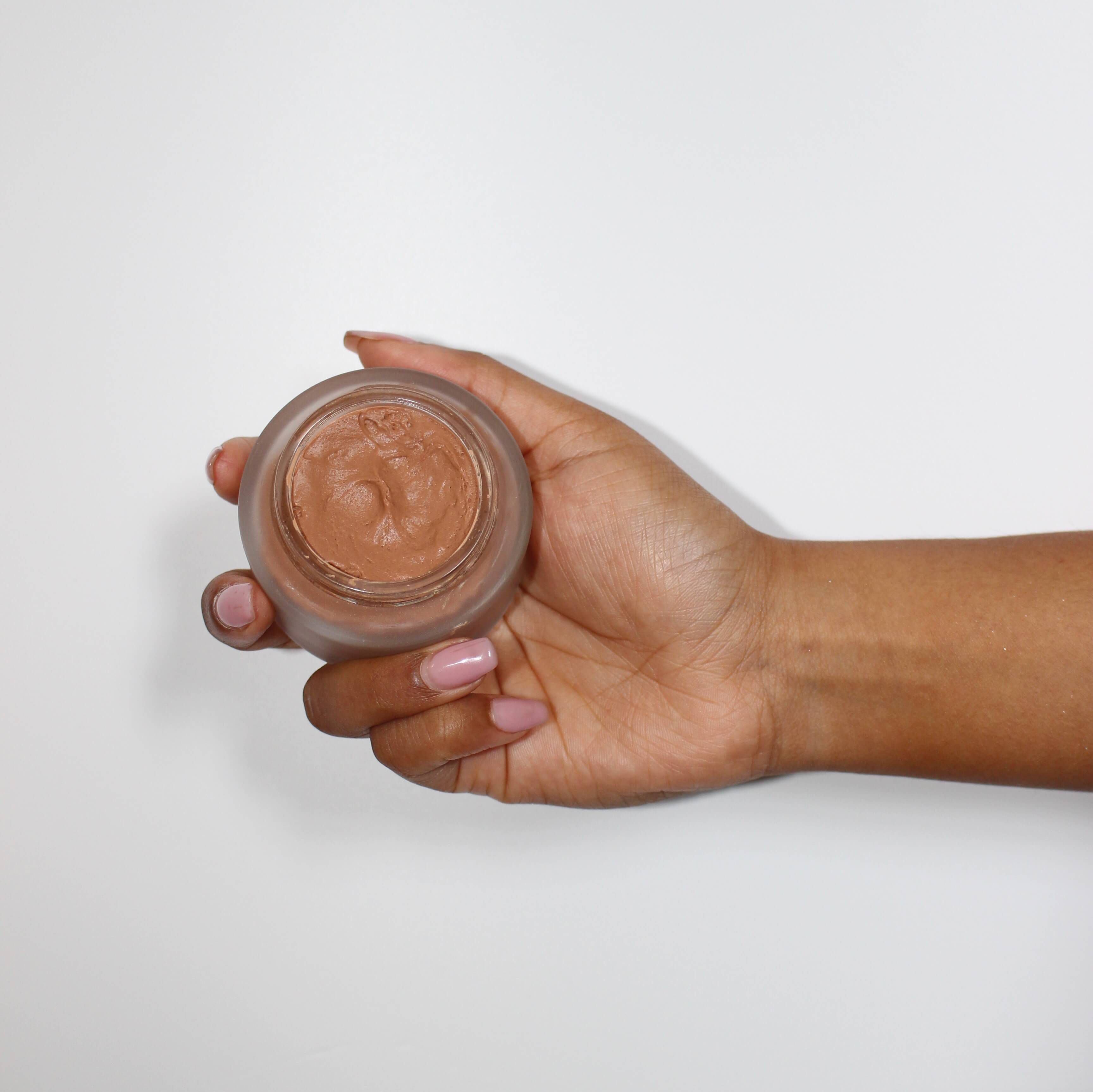