Summer, synonymous with sun, holidays, idleness is also synonymous with rising heat and therefore excessive sweating. Hmm, not very glamorous you might say ... White marks on the t-shirt, unpleasant smell, feeling of being wet ... Yes, but perspiration plays a key role for our body!

We are going to reveal to you all the secrets of this mechanism and the tips to get around the associated inconveniences.

Sweating: let's talk about it!

Sweating can be defined as the excretion of sweat produced by the sweat glands which will be eliminated through the pores on the surface of the skin .

It plays a major role in regulating body temperature in humans, making it possible to maintain a temperature that is always stable. This is called thehomeostasis that is, despite the variation in outside temperatures, the body will always remain at the same temperature. For example, in the event of great heat, our perspiration, by evaporating, will take away the surplus of calories and therefore of “temperature” that the body wants to get rid of. Conversely, in winter, temperatures drop causing less sweating so as not to lose the slightest degree.

Only the eccrine glands participate in temperature regulation and are only present in humans and a few other mammals.

Conversely, the apocrine glands, present throughout the animal kingdom, are odoriferous and have an important sexual role in animals but which remains to be proven in humans.

What causes our sweating to increase?

An increase in the secretion of sweat by the eccrine glands can be found in different cases:

Why does sweat sometimes smell so bad?

Basically, perspiration, made up of water and salts, has no odor. However, when it is produced on the surface of the skin, the latter will attract bacteria with a high level of development in humid and warm environments (armpits for example).
Indeed, sweat is the ideal food for these small commensal bacteria, naturally present on our skin. By consuming this sweat, the bacteria will produce odorous organic matter, the odor of which will become accentuated over time if you delay taking a shower, for example. 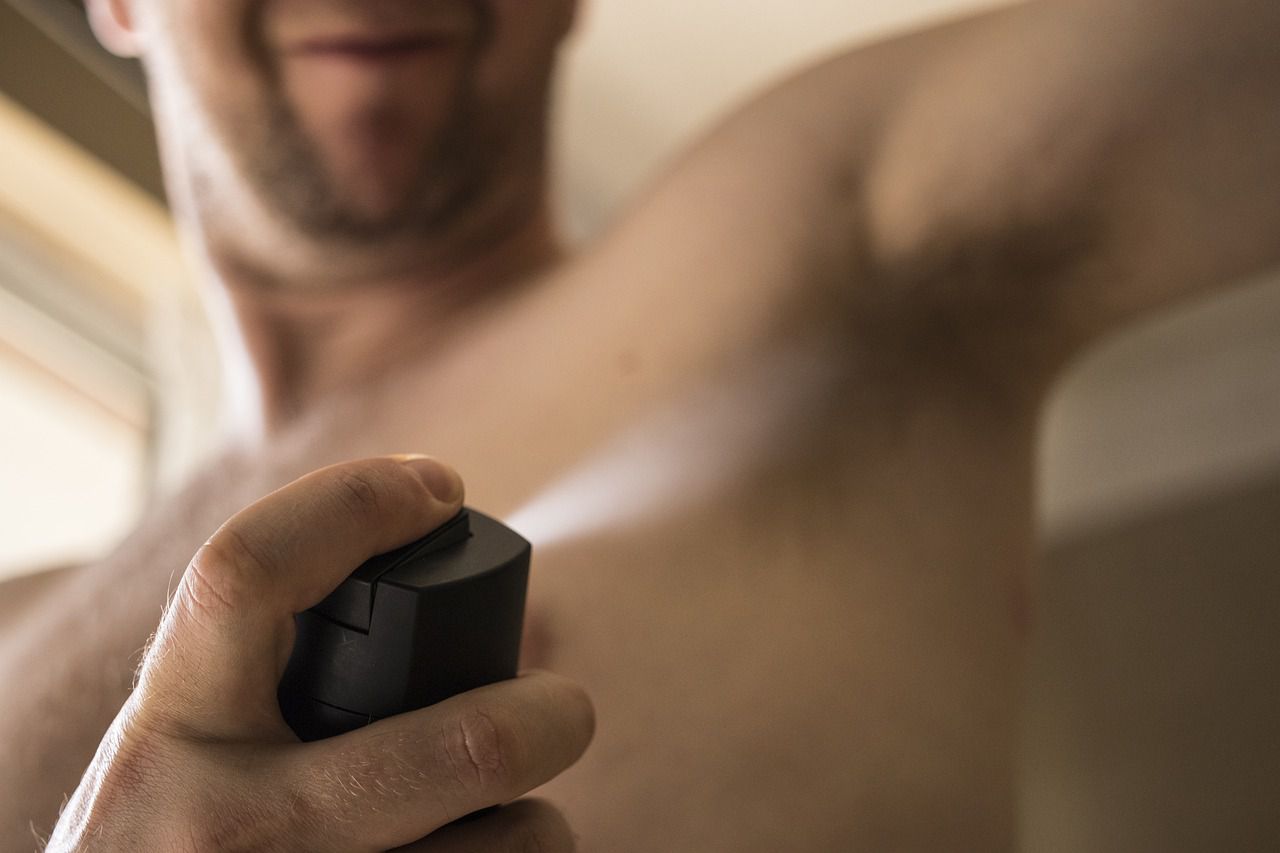 D eodorant and antiperspirant, often associated or even confused, yet have very different modes of action.
The deodorant will not modify the excretion of sweat but will contain antiseptic agents attacking the bacteria responsible for body odor and also perfumes.

In addition, unlike antiperspirants, they will simply absorb moisture via mineral powders more or less completely, because sometimes residual moisture is found. As a result, the feelings of discomfort linked to humidity and the marks on the clothes remain the same.

Finally, the compositions of certain deodorants can prove to be aggressive for the skin and create irritations.

The antiperspirant, for its part, will claim the same actions as the deodorant (absorption of humidity, neutralization of odors) but its main role is to block the secretion of sweat. This action is obtained by the presence of aluminum salts, in the form ofaluminum hydrochloride which is the most common form.

These salts have an astringent action and make it possible to narrow the diameter of the pores , which decreases the flow of sweat. They also have a bactericidal capacity which eliminates bacteria from the skin flora, in order to avoid bad odors.

Nevertheless, it is a controversial ingredient since it is suspected of promoting the development of breast cancer . However, no consensus has yet been reached regarding the effects on the health of consumers.

For these two types of products, it is advisable not to use it on damaged or just shaved skin since these conditions will promote absorption of the molecules.

Do you want to control the composition of the latter and avoid any risk of allergy or intolerance?

BeautyMix has developed a natural formula to make your own deodorant in solid form!

It will, thanks to this composition, limit the feeling of humidity (with starch) and hydrate your skin (with sweet almond oil and cocoa butter) in order to avoid drying out as much as possible. armpits and therefore, limit tightness. 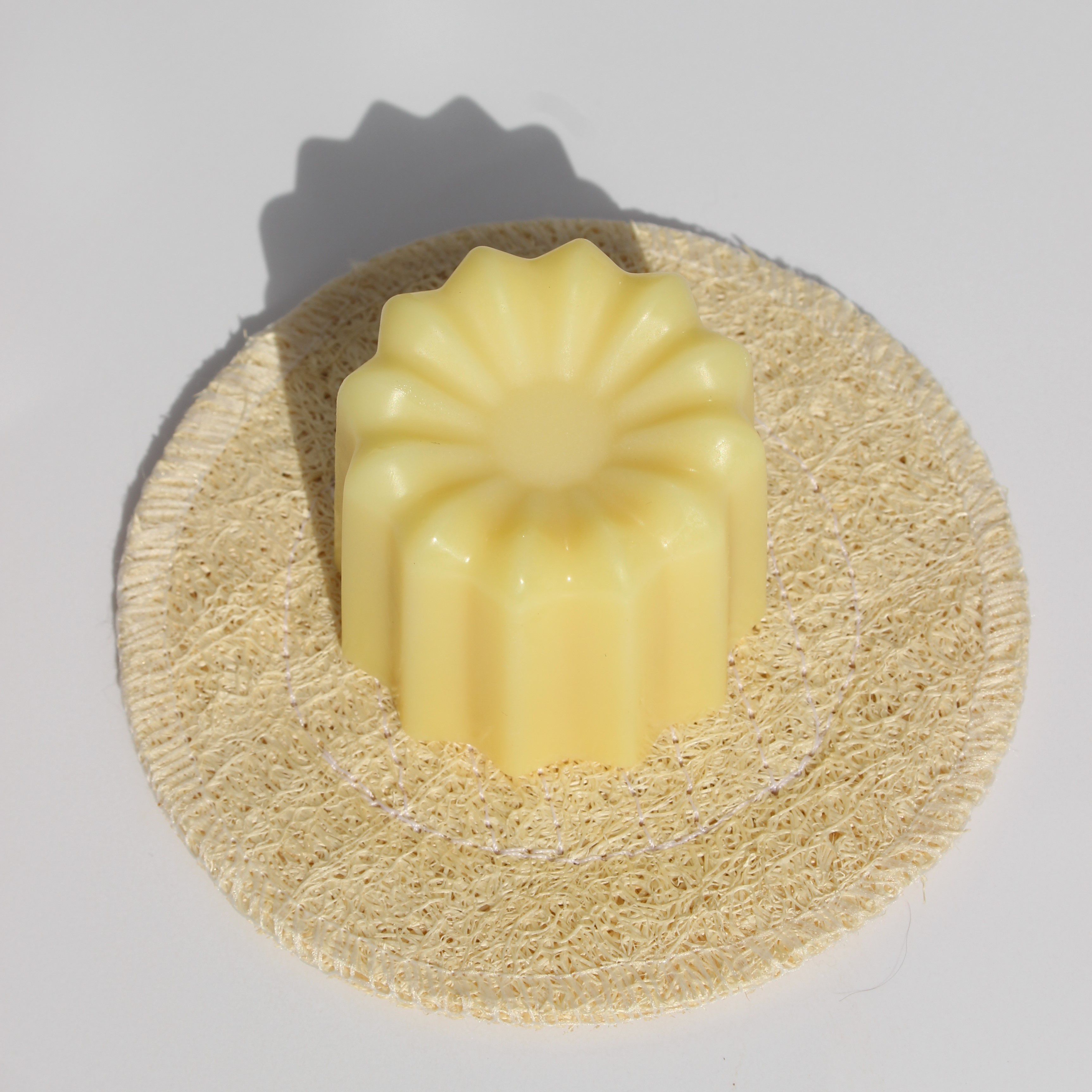 All you need to know about tanning!